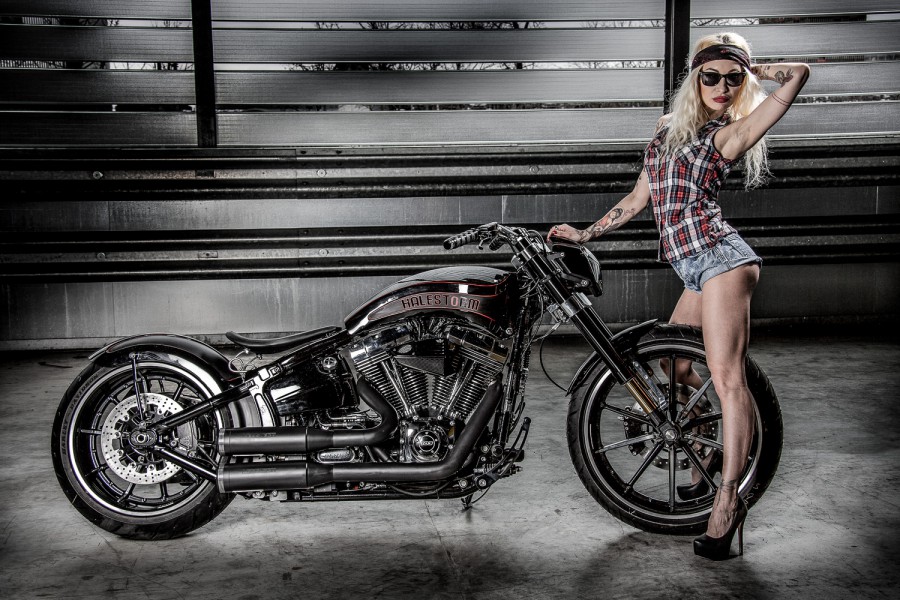 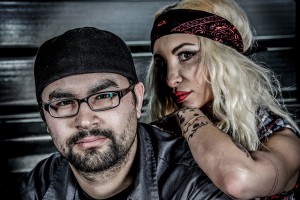 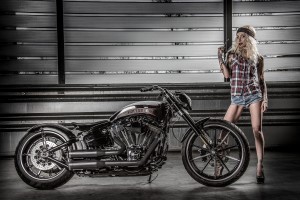 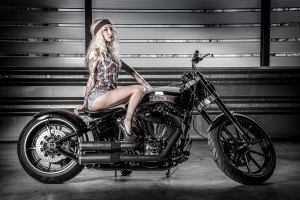 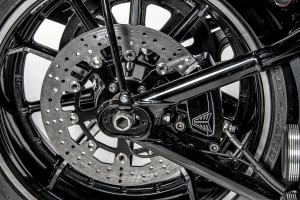 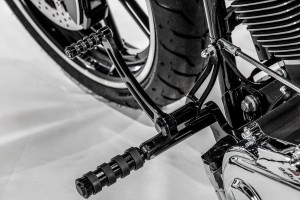 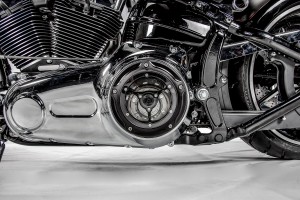 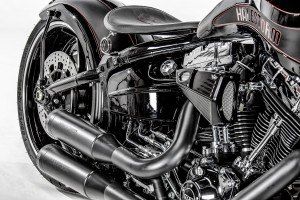 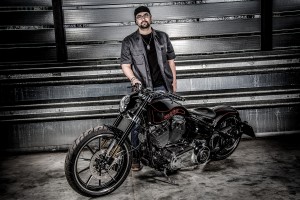 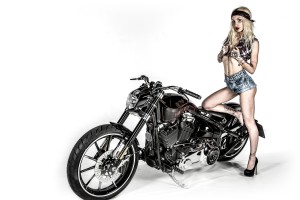 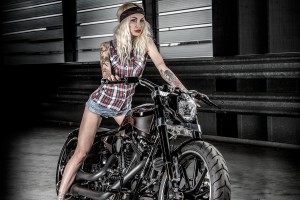 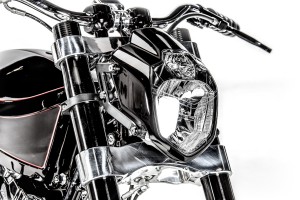 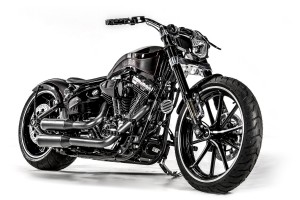 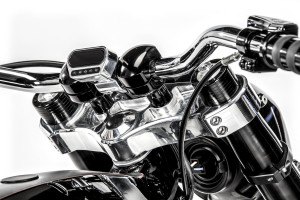 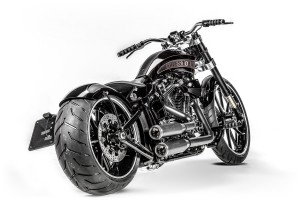 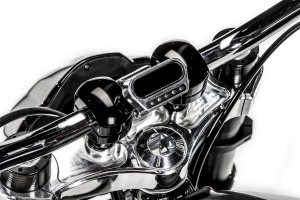 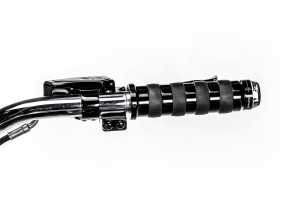 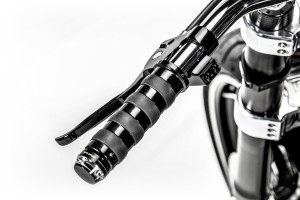 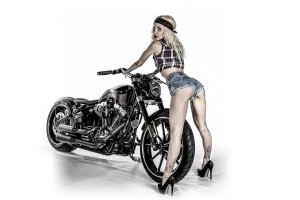 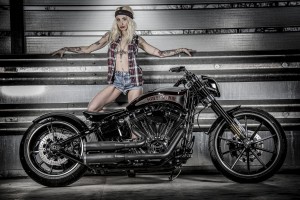 Müller Motorcycle is known above all for the finest custom parts. And how do the Müllers know which parts should look like what? And how do you best publicize your own parts program? That's right, the owners and employees of the Bavarian family business almost all prefer two-wheeled, motorized locomotion. This means that enthusiasm for what they do is a given. The bikes that are put on the wheels here are not just handsome parts carriers that are used to tour trade shows and events, but are actually ridden. At the latest then one knows whether one has done a good job with any new part.

Müller Motorcycle is an old-established company that is already being run by the second generation. While Werner Müller puts the scepter more and more into the hands of his children, they continue to run the company in his spirit. What they bring with them, in addition to the enthusiasm for motorcycles instilled with their mother's milk, is above all a bulging sack full of new ideas. If we talk about a special company philosophy, then this has always included, above all, that no part goes into series production that does not meet the company's own, extremely high quality standards and that one does not want to have on one's own personal bike. If there is such a thing as a recipe for the company's decades of success, then it is probably best found in this principle. Quick fixes and half-baked parts that are pushed onto the market with a view to quick sales but do not meet the company's own standards are not to be found at the Bavarians. The catalog of home-made products is small, but all the finer for it.

The last bikes that were put on the wheels in the Bavarian Königsmoos were Dynas. For the dewy 2015 season, therefore, it should definitely be a Softail. More precisely, a Breakout, which is currently one of the best-selling of this series. Those who guess that this choice was pure calculation are certainly right to a large extent. Of course, you don't choose a slow seller as a display bike if you want to demonstrate your parts program and the possibilities of customizing. But Müller understandably also has a certain enthusiasm for this successful model, and after all, they don't just want to show the part, they also want to ride it, as mentioned at the beginning.

So let's take a closer look at what the enthusiasts have done with Harley's top seller. Even though Müller Customparts manufactures in small batches, for them a custom bike is more than just the sum of the parts bolted on or replaced. However, they did not want to make any changes to the frame. Rather, the sheet metal work is crucial to the later look. The tank and fender were realized by Sebastian Attenberger according to Fabian Müller's ideas. Under the company name "Traditional-Motors", he pimps American classic cars as well as hot rods and was happy to accept the challenge of the three-dimensional shapes consisting of low-lying and raised, curved surfaces. So the new line was to be significantly sportier, but still cite classic shapes. For this purpose, Öhlins dampers were combined with the company's own triple clamp. The latter, by the way, is sold exclusively through Parts World. Ultimately, however, the front end looks particularly clean due to the internally routed throttle cables, as a result of which the two Bowden cables were routed in the handlebar tube. For this purpose, Müller has recently developed a pre-assembled complete kit, with which the clean-up work is conceivably simple. Risers and grips from the company's own parts program complete the desired look.

The rear end is a stylistic borrowing from the fifties. Suspended solo seat and swinging rear fender were typical of bobbers from that era. In the end, the only thing that remains to be clarified is where the bobber got its name. Halestorm is an American rock band and somehow everyone involved quickly agreed that this is exactly the right name for Müller's interpretation of a Breakout.

For further information about the HALESTORM, availability, assembly possibilities, etc. please contact us under phone no.: +49 (0) 8253 4869550 or info@m-motorcycle.de